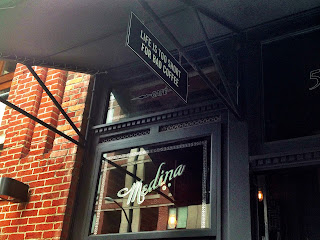 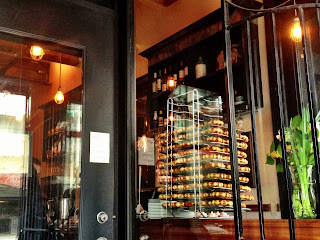 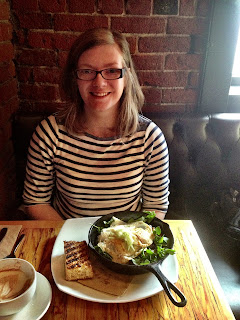 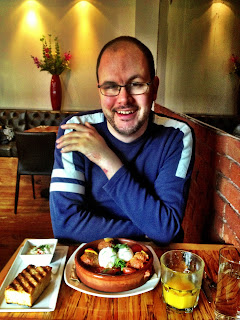 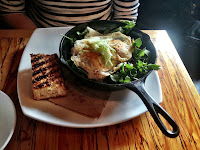 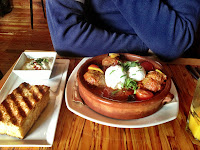 Though we had wanted to get a waffle (with raspberry caramel, $4.15) for dessert, there was simply not enough stomach-space left when we had finished our meal. Looks like we have a good excuse to go back!
Posted by Dave at 7:46 PM