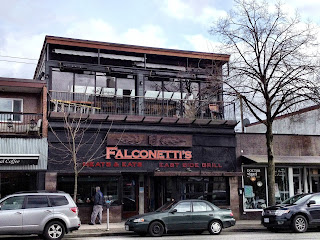 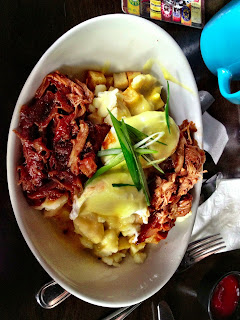 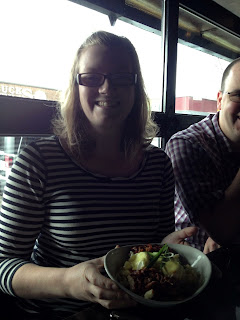 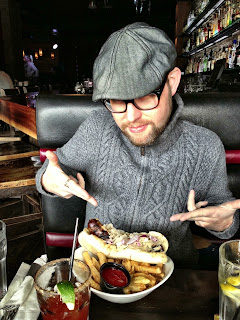 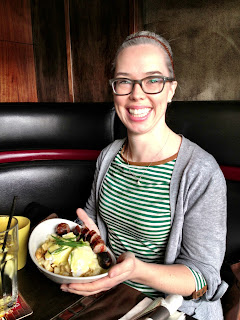 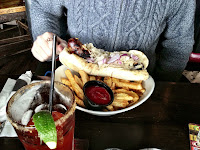 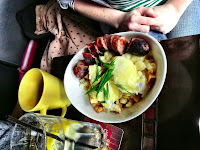 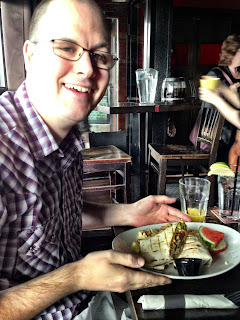 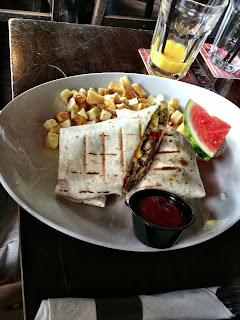 Overall, the atmosphere was good, the service was adequate, the food was meaty and good (though less mustard next time please), and the company was exceptional. If you can wait until 11:30 am for brunch this is a great option.
Posted by Catie at 8:33 AM