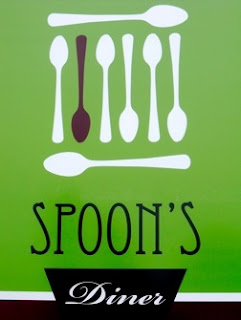 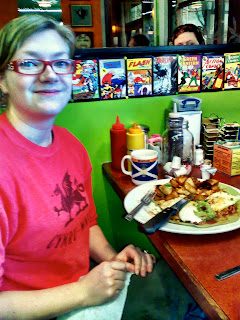 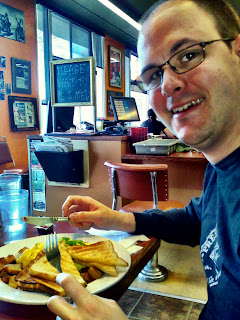 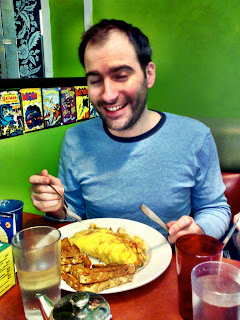 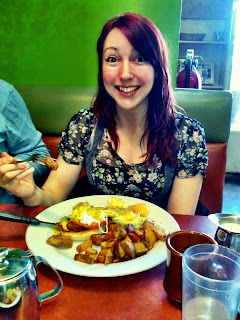 So here's the final tally, after we eliminate the Russian and French judges' wildly inaccurate scores:
- four happy tummies
- prompt and enjoyable service
- they have a big parking lot
- ... that isn't downtown!
Posted by Dave at 5:44 PM